SASS Wild Bunch™ Action Shooting is a multifaceted amateur shooting sport in which contestants compete with firearms typical of those used in the taming of the Old West just after the turn of the 20th century: 1911 semi-automatic pistols, lever action rifles, and Winchester Model ‘93/’97 and Model -12 pump shotguns. The shooting competition is staged in a unique, characterized, Old West style.

American history buffs and serious shooters alike agree the use of vintage firearms, authentic costuming, unique targets, and fast action make Wild Bunch™ Action Shooting one of the most interesting of all shooting sports for both spectator and contestant. The very latest edition of the Wild Bunch™ Shooters Handbook includes specific rules, regulations, and general guidelines and can always be found on the SASS web site.

Wild Bunch™ Action Shooting is a dynamic, fun, fast paced action shooting sport designed for the shooter. Once you shoot your first Wild Bunch stage, you will be just as enthusiastic as participating in the sport as we are! 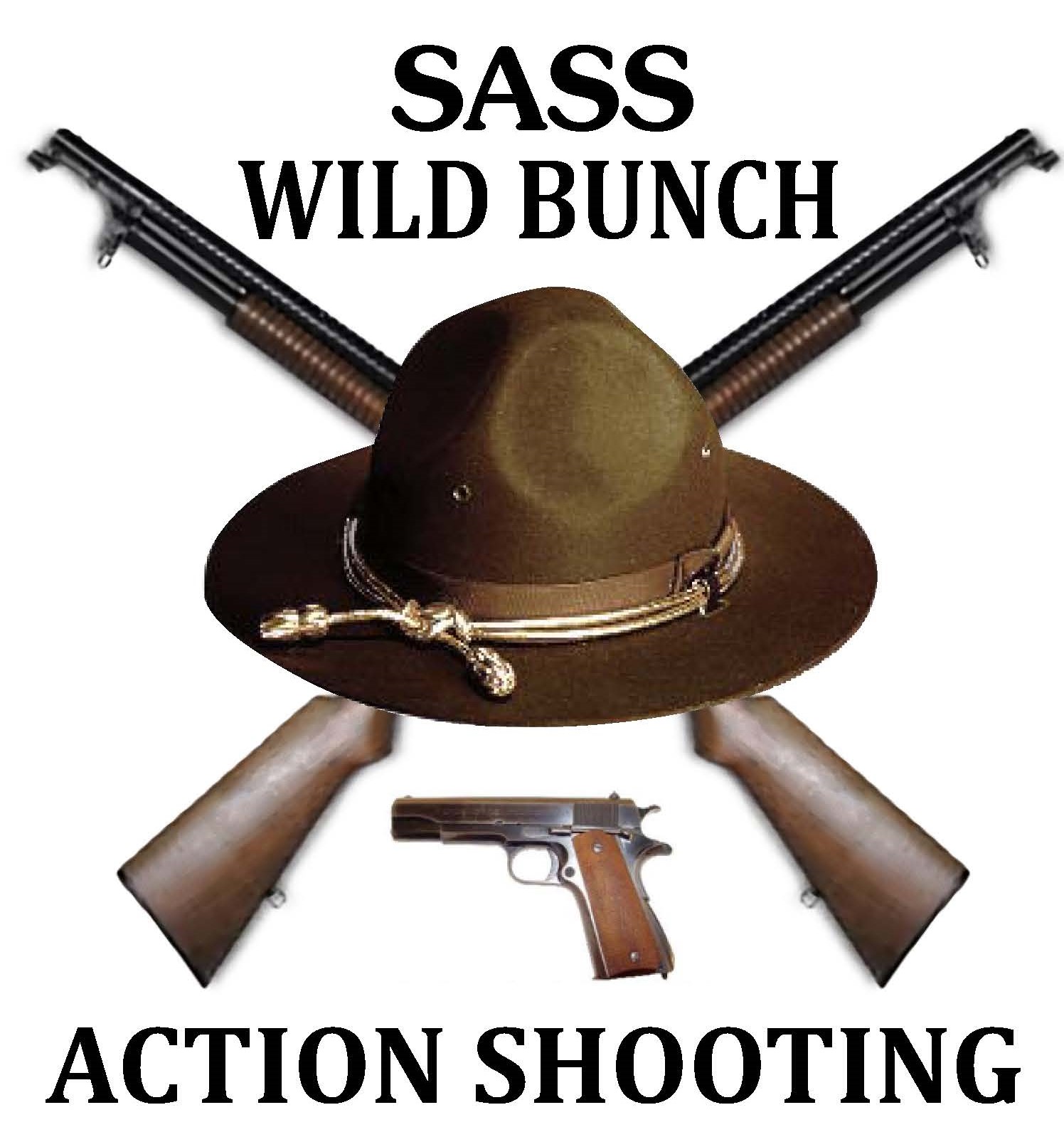